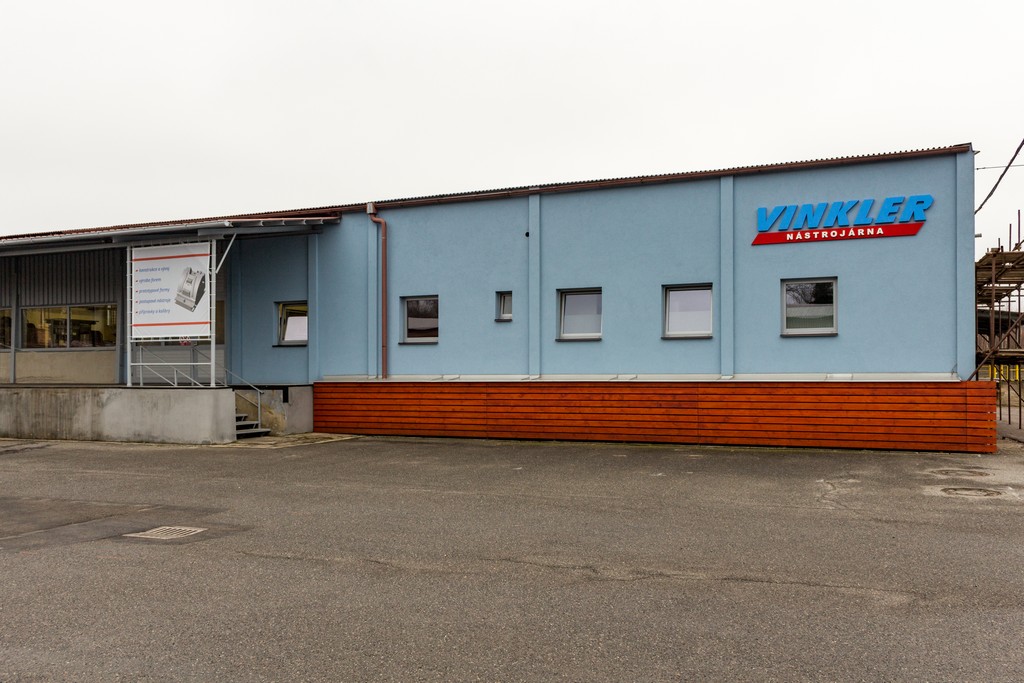 NÁSTROJÁRNA VINKLER s.r.o. is a family company built on the long-standing tradition of the ETA tool works in Hlinsko.

We not only have experience with complex technical parts, but also with visual patterned or polished parts and injection moulded components.

The Company headquarters and production hall are located in Hlinsko.

We are continuously working on development of the Company and renewing our machinery, while also making efforts to expand production.

The Company’s production programme focuses on contracts for the following industries:

Our primary fields of production include: